Celebrating Hari Raya Haji or Festival of Sacrifice in Singapore Celebrating Hari Raya Haji or Festival of Sacrifice in Singapore

If Eid Fitr is celebrated as a day of victory after fasting for a month in the month of Ramadan, then Eid Adha or also known as Hari Raya Haji is celebrated as a commemoration of the willingness of Ibrahim to follow Allah’s (God’s) command to sacrifice his son, Ismail. Therefore, this Hari Raya is also called the festival of sacrifice. These two celebrations are one of the most eagerly awaited holidays for Muslims.

This sacrifice celebrates compassion, sharing wealth, and remembering blessings. The sacrificial meat was also distributed to the less fortunate who needed it.

Another tradition that is carried out by Muslims during Eid Adha is gathering with family, friends, and neighbors. Guests will be treated to various kinds of cookies and foods such as lemang, rendang, etc.

In Singapore, Eid Adha is also celebrated by Muslims and becomes a Public Holiday for Singapore residents. So, there is nothing wrong if you want to have a vacation in Singapore during Hari Raya Haji and enjoy the procession of slaughtering sacrificial animals directly.

Having vacation to Singapore during Eid Adha is very interesting because there are unique mosques that you can make as a place to worship. Here are 3 mosques in Singapore that can be your choice to celebrate Eid Adha.

It cannot be denied that the Sultan mosque is the mosque most visited by tourists, especially Muslims who have a vacation in Singapore. This mosque is located in the historic Kampung Gelam.

The golden dome and the spacious mosque room for prayer make Mesjid Sultan the right choice for worship. This mosque was built in 1824 for Sultan Hussein Shah, Singapore’s first sultan.

This mosque has been one of the important places for Muslims in Singapore for a long time. Around the mosque, you can find halal restaurants with a variety of cuisines, from Indonesian to Arabic biryani rice.

The name Hajjah Fatimah is taken from the name of a businesswoman, Hajjah Fatimah Sulaiman whose house was robbed and burned. Shee managed to escape and later donated her land for the construction of a mosque. This mosque was built in 1846.

This mosque is very unique because it was built with a combination of eastern and western architecture. You will find Chinese, Malay, and European accents in this mosque. This mosque is in the shape of an onion and the ablution place is shaped like a traditional Malay house. whILe the tower is made in European style.

This mosque was built in 1820 and is also called the Chulia Mosque. This mosque is located in Chinatown. Jamae Mosque is one of three mosques built by Chulias, Tamil Muslim migrants from South India.

This mosque is located next to the Sri Mariamman temple. Besides worshiping at this mosque, you can also take a tour by visiting various interesting places in Chinatown such as the Singapore City Gallery, Maxwell Food Center, and Chinatown Heritage Center.

To Enjoy the Eid Adha holidays, you can rent a hotel in the area of ​​these three mosques. The Sultan Mosque area is usually busier than other areas. If you have Singapore Rediscover Vouchers, you can exchange them for the lodging you want while on vacation. 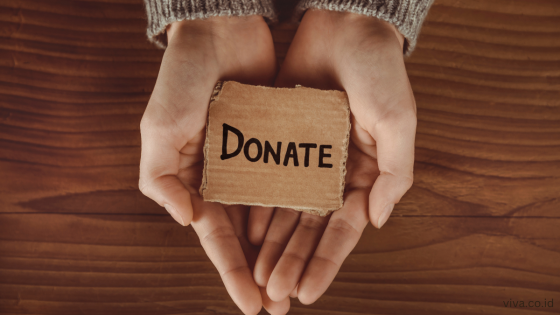 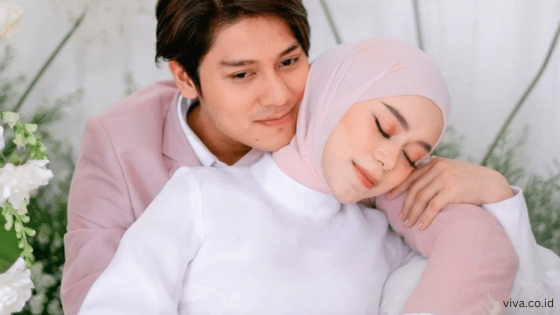 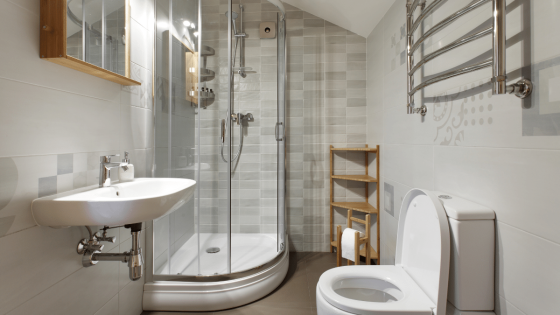 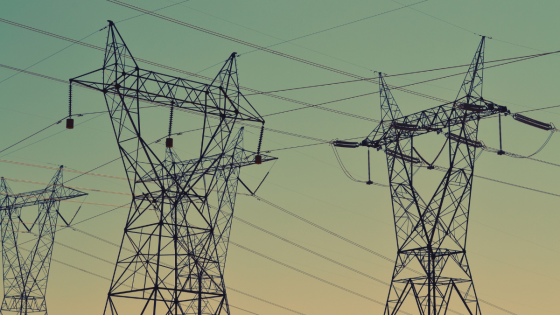 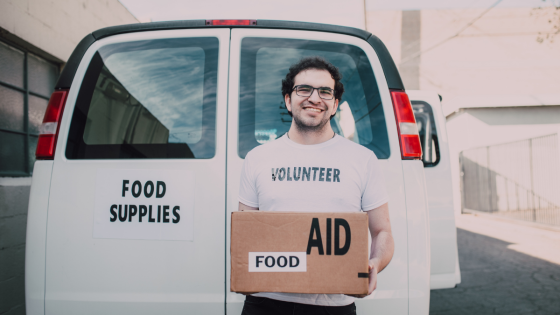 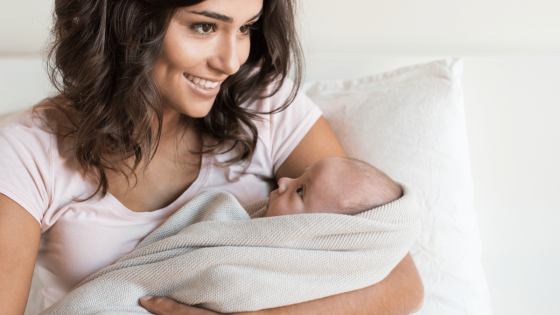 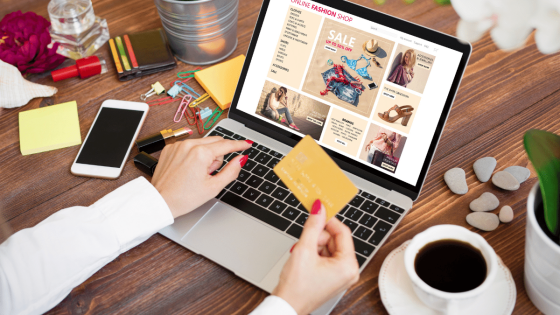 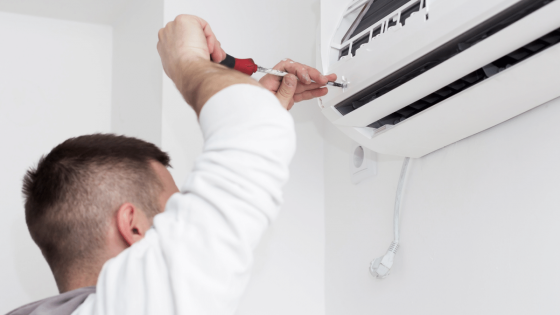 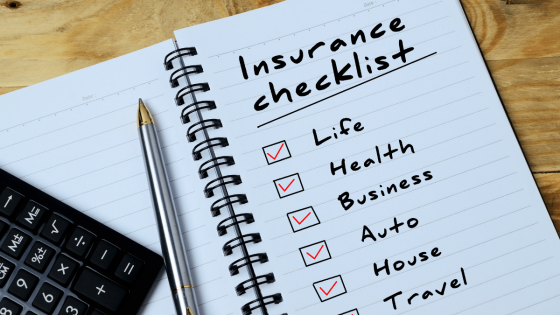 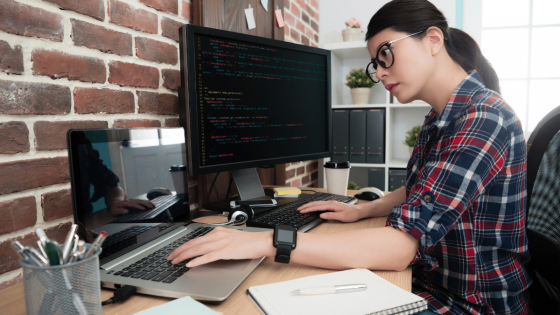 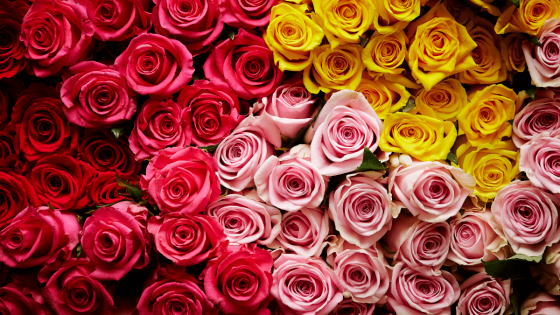 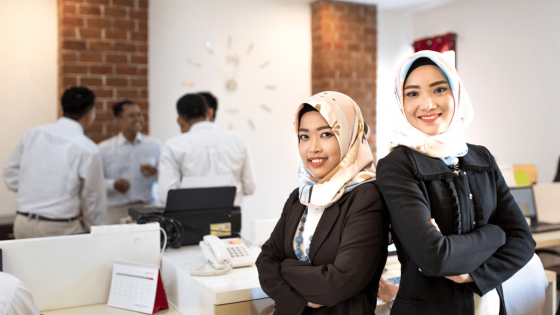 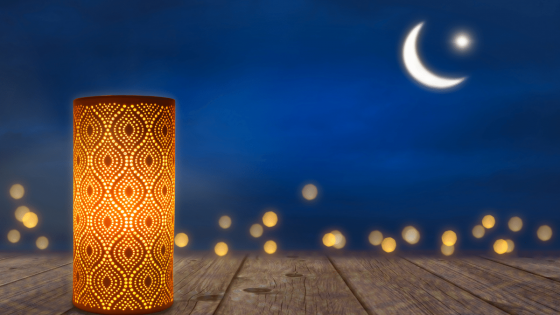 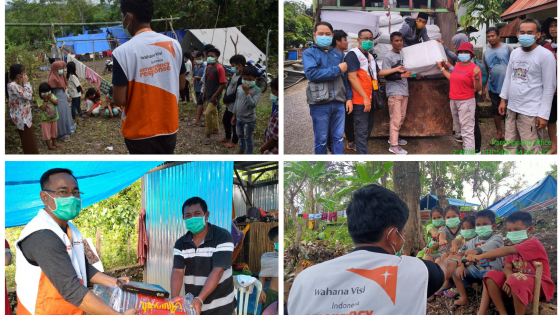 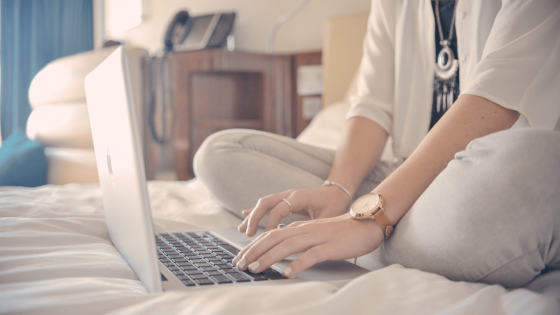 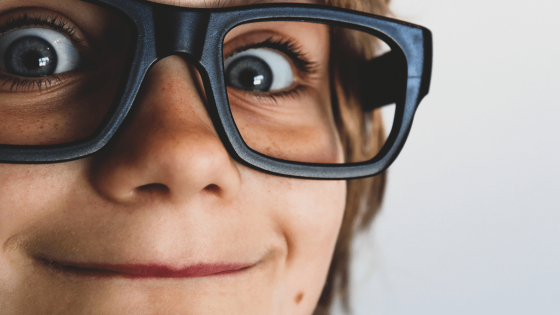